The book came out just a month ago, on 21st May. Since then, there has been a whirl of activity in the press and on social media.

These include an article by Magnus Linklater in The Times in Scotland.

A podcast with Dan Snow in his ‘History Hit’ series

One of the most enjoyable events was the Virtual Book Launch on Saturday 6th June. This was conducted on zoom – a platform that I had never used before this year, and am now very familiar with.

We had over 100 guests at the Launch, from the UK, USA, Netherlands, India and Pakistan. They included descendants of K6 soldiers, British and Indian, historians, family members and friends, and people I’ve encountered throughout the research and writing process. I was very happy that we were joined by Shrabani Basu, who wrote Victoria and Abdul, the story of Queen Victoria and her trusted Indian servant Abdul Karim.

Also joining us was Oxford University’s Yasmin Khan, writer of the definitive book on India during the War The Raj at War. 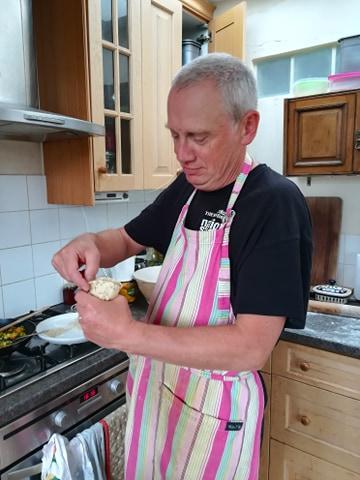 As part of the launch, we circulated recipes for South Asian snacks. I myself made some delicious samosas, using a recipe from Chetna Makan.

The launch was hosted by Sandhya Dave. Sandhya describes herself thus:

Sandhya Dave is a Bodypsychotherapist, Story teller and Diversity Consultant of Indian British heritage living in Devon. She loves getting outdoors as often as possible& having a good old dance!

She interviewed me about the book, I read a section and showed some photos, and we took questions from the guests. We also broke into small groups using the ‘breakout rooms’, and our guests were able to chat with a few others.

In a normal book launch, the writer would sign copies of the book for the guests. This of course was not possible during lockdown. So instead of signing people’s own copies, we’d asked local artist and activist Stuart Crewes to design some special, limited-edition bookplates that I signed on the day and sent afterwards by post, to stick in their own copies. 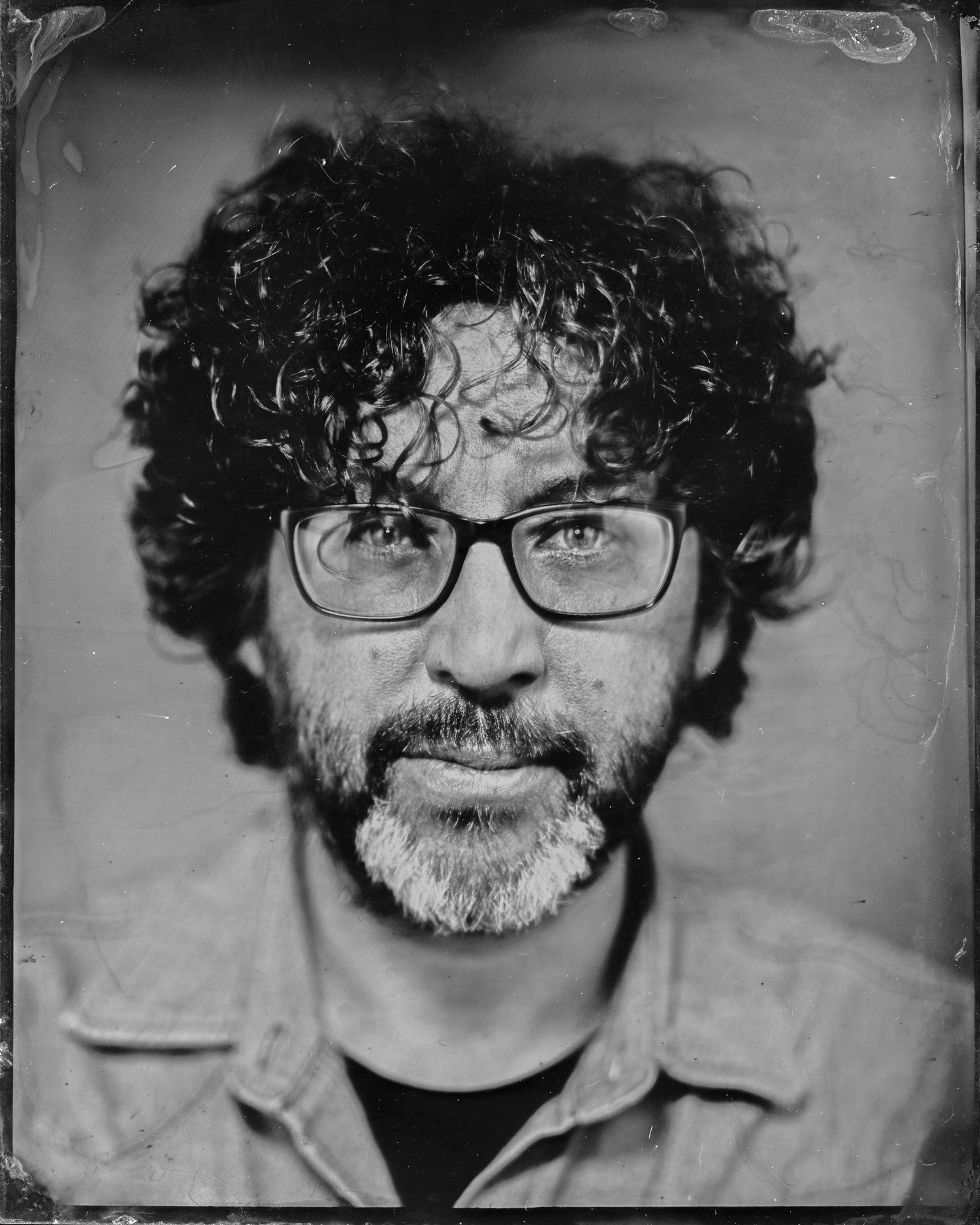 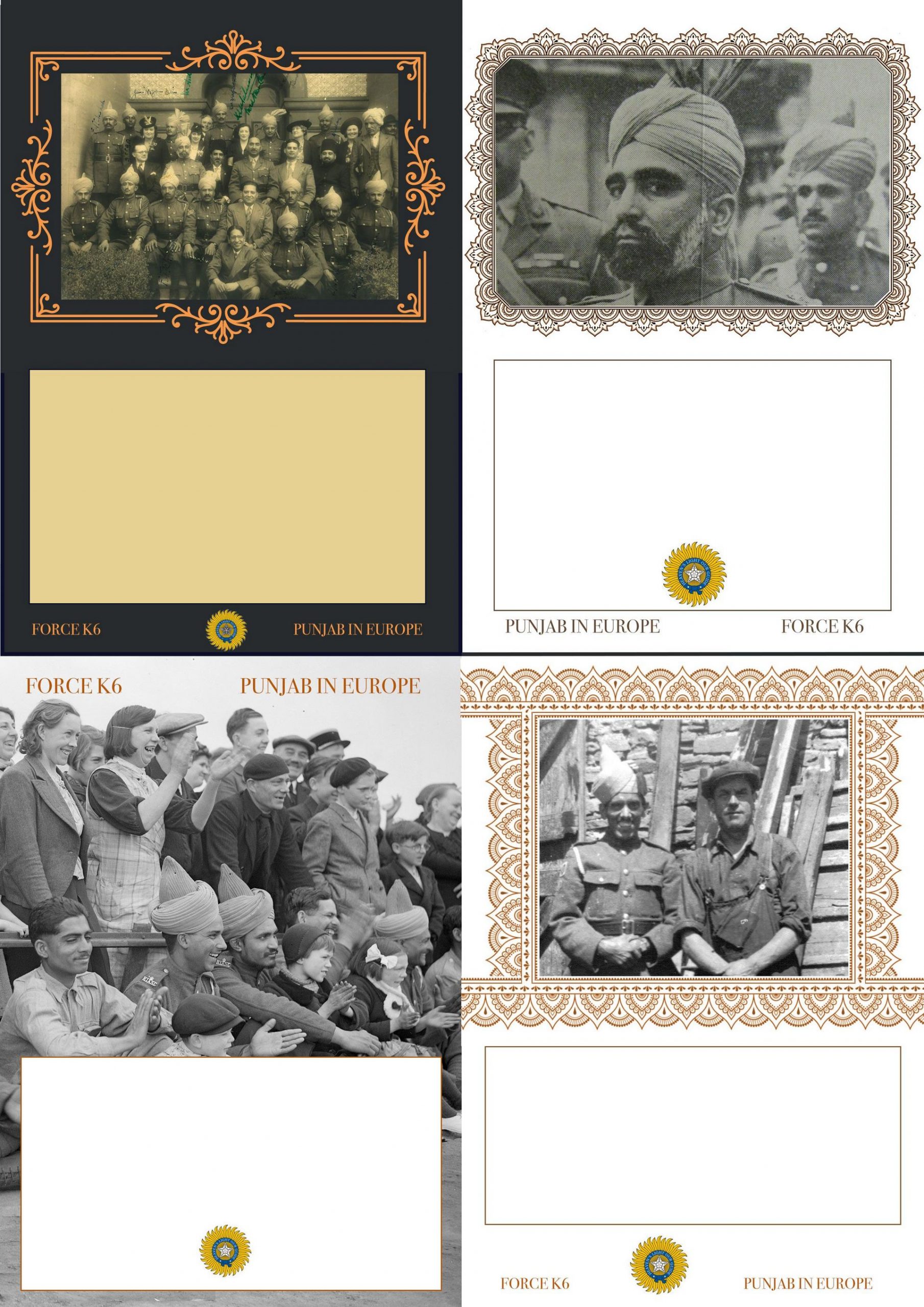 We’ve had lots of good feedback from guests since the launch:

‘Your passion came through very strongly’

I have not been to a book launch before and I can’t imagine that any could be as wonderful as yours. What a triumph’

‘…enjoyed meeting the son of one the K6ers’

‘The personal stories were so compelling.’

‘I loved the launch with the mix of reading extracts, sharing photos and video clips and the background stories – a perfect balance!’

‘Brilliantly organised and executed. Who needs warm white wine in a crowded bookshop?’

This is a whole new way of launching a book, and we’re wondering whether it might be a good model for other launches in future, lockdown or no lockdown. The geographical spread of those who came was far wider than would usually be possible, and it’s also possible that we had a larger number than if we’d all been together in a room in Exeter University.