The Forgotten Muslim Soldiers of Dunkirk

On 28 May 1940, Major Akbar Khan marched at the head of 299 soldiers along a beach in northern France. They were the only Indians in the British Expeditionary Force at Dunkirk. With Stuka sirens wailing, shells falling in the water and Tommies lining up to be evacuated, these soldiers of the British Indian Army, carrying their disabled imam, found their way to the East Mole and embarked for England in the dead of night. On reaching Dover, they borrowed brass trays and started playing Punjabi folk music, upon which even ‘many British spectators joined in the dance’. What journey had brought these men to Europe? What became of them – and of comrades captured by the Germans?

With the engaging style of a true storyteller, Ghee Bowman reveals in full, for the first time, the astonishing story of the Indian Contingent, from their arrival in France on 26 December 1939 to their return to an India on the verge of partition.

It is one of the war’s hidden stories that casts fresh light on Britain and its empire.

An incredible and important story, finally being told.

This database includes 2238 names of soldiers of Force K6. 65 of these are British, 6 are French and 2167 are Indian. One of the British names is a woman. Out of a total of 4227 men in Force K6/The Indian Contingent, this is over half.

This book needs to be on the national curriculum. The kind of story that brings us together. It would be the perfect tribute to those who fought for our freedom. 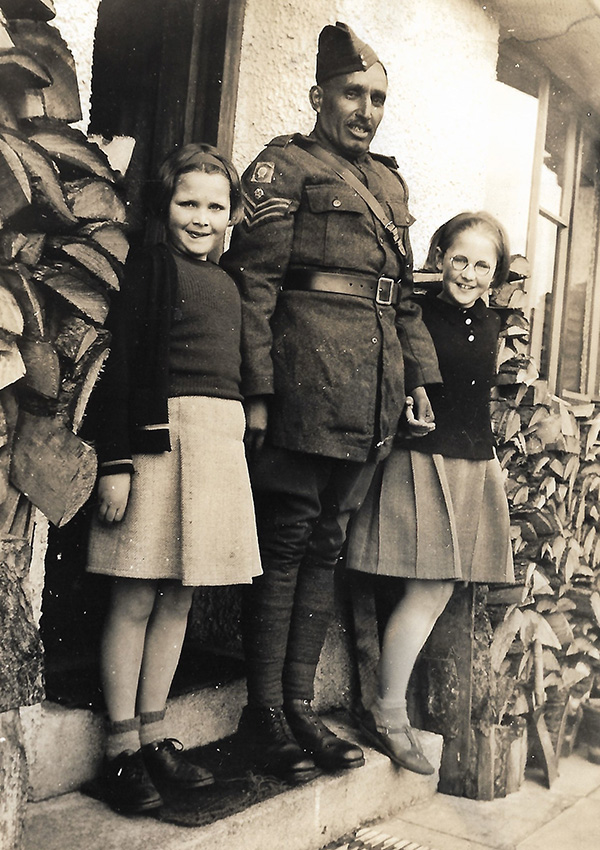 Ghee Bowman was born in 1961. After careers in the theatre, education and the voluntary sector, he returned to university in 2014. 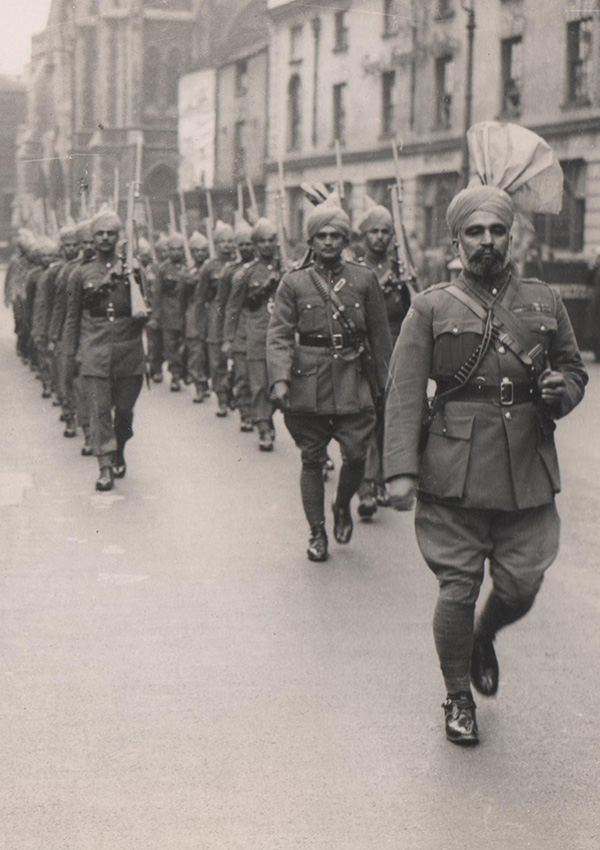 Here you’ll find some information about further reading and research, and about how I can help your school, community group or university. 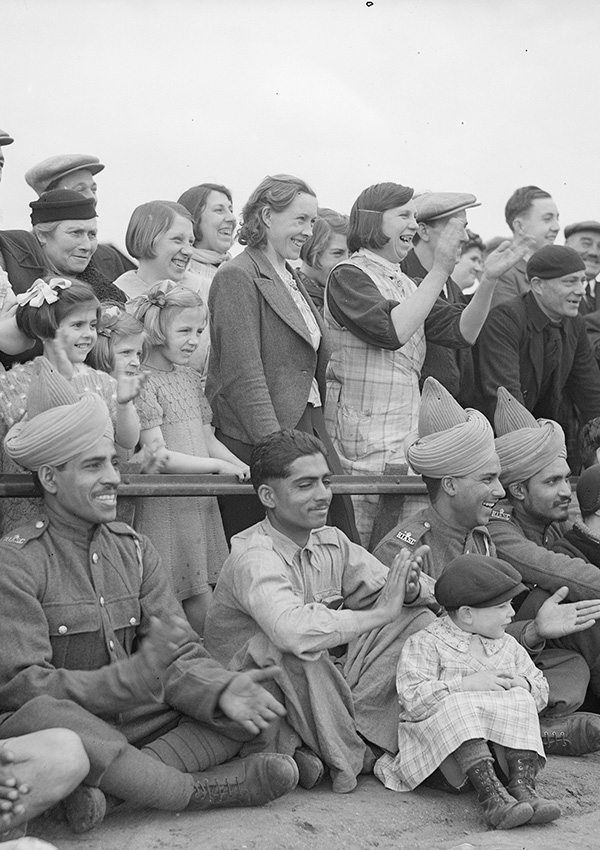 The astonishing story of the Indian Contingent, from their arrival in France on to their return to an India on the verge of partition.

In this section I’ll be posting regular updates about ForceK6. These will include new stories that emerge from the public in Europe and South Asia, as well as stories of specific soldiers or places that aren’t covered so deeply in the book. 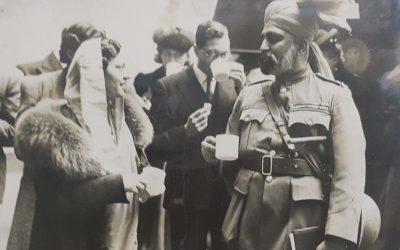 Mohamed Ashraf Khan was the Risaldar-Major of Force K6 when they arrived in France in December 1939, and continued in that role through most of their time in Europe. The rank of Risaldar-Major was similar to a Regimental Sergeant Major in a cavalry regiment. He was... 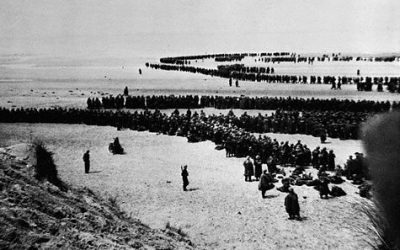 Extract from 'The Indian Contingent', chapter 4, pages 51-55 The 25th Company were somewhat later escaping to the coast than 32nd Company. There was an initial flurry of activity on 10 May, while the rest of the BEF left their carefully prepared defence lines and... 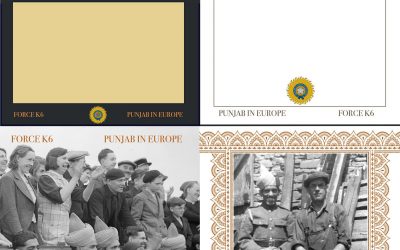 The book came out just a month ago, on 21st May. Since then, there has been a whirl of activity in the press and on social media. These include an article by Magnus Linklater in The Times in Scotland. A podcast with Dan Snow in his ‘History Hit’ series Interviews with...